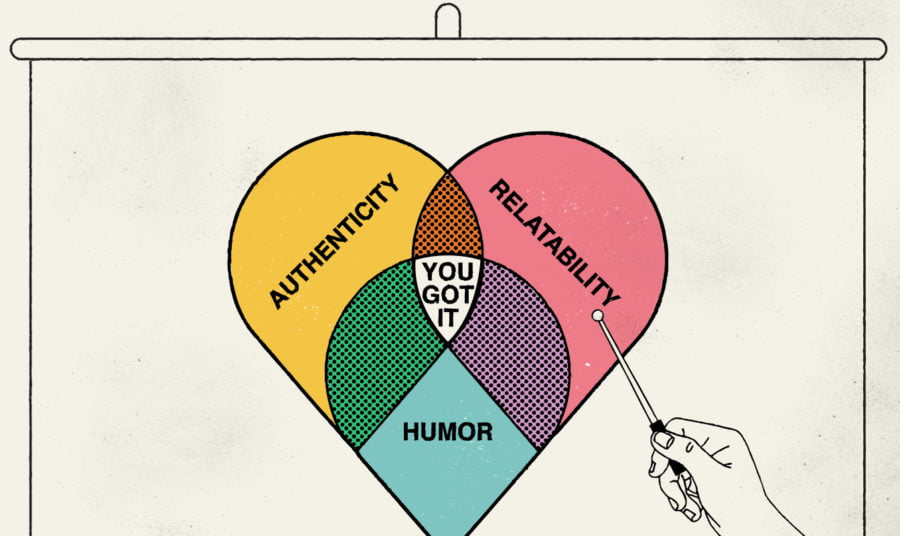 On an 80-acre artist residency a few hours north of the San Francisco Bay area, Benjamin Lotan starts his day with an hour of digging holes. “It’s work with no goal or purpose,” he says. And, yet, it’s productive.

As the co-founder of Social Print Studio—a San Francisco-based company that’s still widely known for its former incarnation as Printstagram—Benjamin thinks a lot about productivity. After a year of exceptionally hard work in 2016 that brought little growth compared to the company’s first few years in business, the team is using this year to consider what it would mean to be less productive. “We want to focus on growing a long-term company and staying authentic.”

So they’ve decided to slow down, step back, and think about how they can maintain the same authenticity they started with. Since Benjamin first printed a poster made up of his friends’ Facebook profile pictures back in 2010, the company has evolved into a desktop and mobile app print studio. People can print the photos they have stored on their social media accounts or phones and turn them into anything, from frameable images to pillow cases to calendars. Even though the team’s taking it easy for a while, they still put a lot of effort into sending campaigns on a regular basis.

“Sending email newsletters is pretty much our primary channel for reaching our customers,” Benjamin says. “We’re not super active on social media, and we feel we get the best responses with email.”

It can be difficult to come up with reasons to send marketing emails, according to Cat Sylvain, the copywriter and creative director for Social Print Studio. “We like to keep our marketing emails very fun and fresh, and we try to avoid recycling content.”

Campaign planning and creation is a team effort that begins with brainstorming a premise. Once they have a campaign premise, their GIF master (official title), Mira Nguyen, creates GIFs and artwork to fit Cat’s copy, and they use MailChimp’s collaborative tools to leave each other feedback or see who’s editing a campaign.

Cat finds holiday campaigns particularly challenging, because she wants to avoid doing something stale or overdone. “We try to be a little zanier,” she says. Like the prank campaign they sent on April Fools’ Day to introduce Social Print 2.0, a virtual reality visor that lets you “virtually” print your photos. Or the campaign for last Valentine’s Day, which invited customers to submit their ideal romantic dinner menus for a chance to have it prepared by the Social Print Studio team.

For other campaign ideas, they might pull from current events, like their political action campaign that encouraged customers to use their Post app for iPhone to send free postcards to representatives.

They also create campaigns based on customer trends, like how 30% of the photos they print are of babies.

Looking at their campaigns, you get a sense that their objective is to have fun and make customers laugh. “Getting positive feedback to an email is rewarding and different from getting likes or comments on a social post,” Benjamin says. He even received a few phone calls about the April Fools’ Day campaign—the customers loved it but were disappointed to learn that VR printing isn’t real.

Getting real with customers

What’s noticeably absent from Social Print Studio’s campaigns is a push for sales by offering a discount code or coupon. “Giving people an urgent reason to want to buy something isn’t a game we want to play,” Benjamin says. “With our pricing, we choose what we feel is a good price for a product.”

While they prefer to sell products at their listed prices, they do run promotions to encourage customers to try their different applications and will send targeted campaigns to segments of subscribers based on purchase activity. They made their Post app free, for example, in order to get more people to send postcards to representatives through the app.

Benjamin recognizes that most customers are trained to expect a coupon code or sale, but he thinks that sending clever campaigns drives more customers to the store because they like the brand, not just because they want a good deal.

“We want to be clear about what we’re doing, and we want to have fun doing it,” Benjamin says. “We don’t want to grow quickly and sell out.”