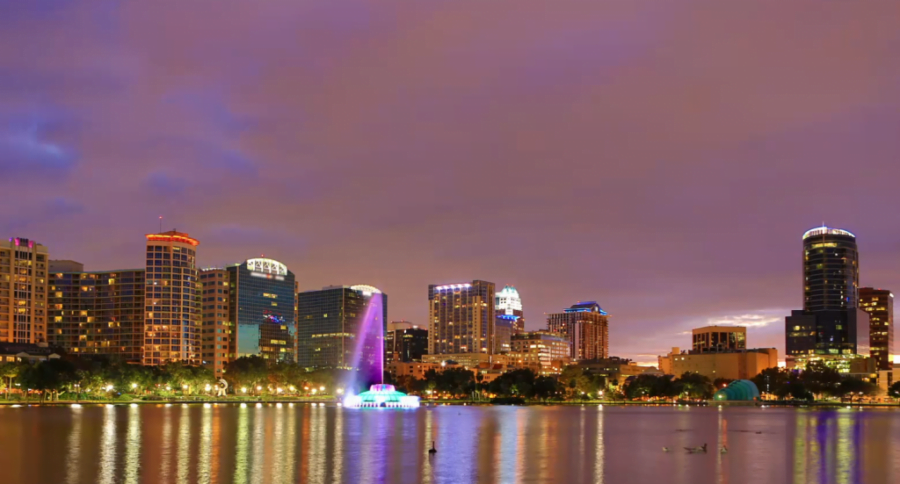 This week was testament to the transformative power of technology, both collectively and individually — from the thousands of business leaders gathered at Microsoft’s annual IT conference to a Philippine teenager whose blindness isn’t stopping her from pursuing a dream of creating her own software.

A leader in digital transformation, Microsoft is launching a group that will help nonprofits move to the cloud. It is part of a new coalition focused on preparing U.S. workers for the digital economy. Microsoft is also partnering with two other companies to build the world’s first gas-powered data center.

Join us for a run through the week’s news.

Microsoft held its annual IT event, Microsoft Ignite, in Orlando, Florida this week, welcoming more than 25,000 business customers. During the six-day event, the company showcased how it is helping customers transform their operations by integrating cloud, artificial intelligence (AI) and mixed reality across products and applications.

The conference, which wraps up today, included the announcement of a new programming language optimized for scalable quantum computers, as well as an expansion of Microsoft 365 with solutions to empower firstline workers and education customers. There was also news about new AI solutions for Dynamics 365 and additional capabilities for Microsoft Azure.

“There isn’t a single industry that isn’t being transformed,” he said. “We collectively have the opportunity to lead in this transformation.”

Nadella’s new book, “Hit Refresh,” was released globally this week. Nadella, who took over as Microsoft’s CEO in early 2014, describes “Hit Refresh” as an exploration of “the renaissance of a storied company and the implications of the coming wave of technology — artificial intelligence, mixed reality and quantum computing — which will soon disrupt the status quo impacting our lives, communities and economies.”

In writing the book, Nadella says, he set out to tell a story about “Microsoft’s quest to rediscover its soul and imagine a better future for everyone.” Nadella is donating all proceeds from the book to Microsoft Philanthropies. 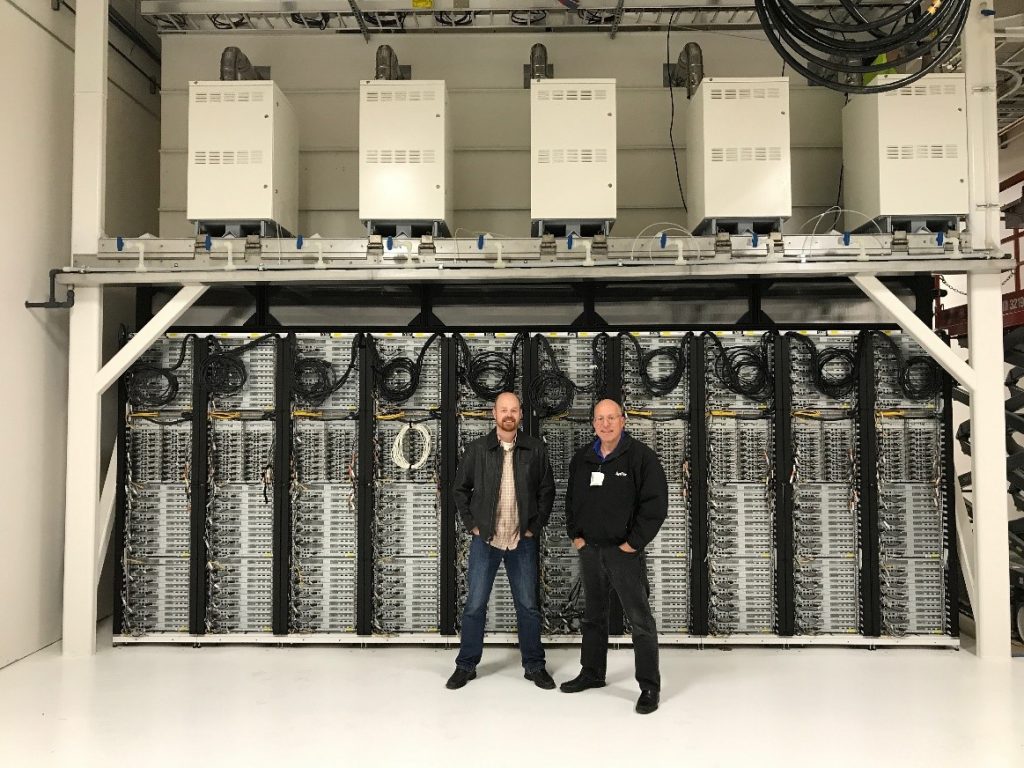 In a neighborhood near downtown Seattle, Microsoft and two other companies are quietly working to reinvent the data center.

Microsoft, McKinstry and Cummins recently launched the Advanced Energy Lab, the world’s first gas-powered data center. The pilot facility has 20 racks of servers that are directly connected to natural gas pipes and fully powered by integrated fuel cells instead of traditional electrical gear. That radically simplifies the process of powering servers and could almost double the energy efficiency of data centers — all while reducing costs and improving reliability.

“Right now, data centers are powered by the electrical grid, which flows from a power plant, through multiple substations and transmission lines, and then must be converted into the right voltage for a data center before we can use it,” write Christian Belady and Sean James, general manager and principal, respectively, for Microsoft Cloud Infrastructure and Operations.

“With fuel cells powered directly from the natural gas line, we cut out all those steps, and remove the energy losses that occur through this long transmission process.” 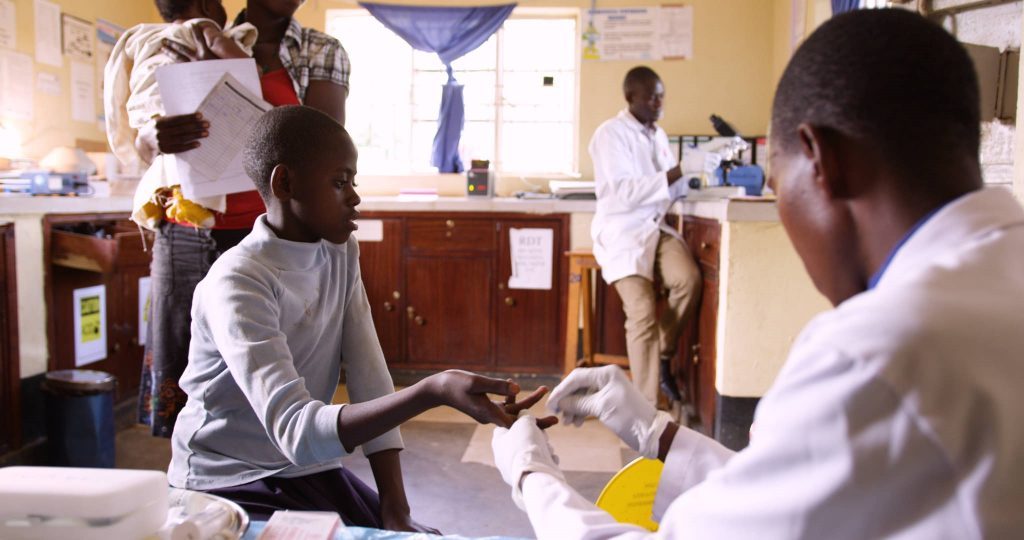 Early last year, Microsoft Philanthropies committed to donating $1 billion in cloud computing resources for nonprofit organizations. On Monday, the company furthered that promise with the announcement of a new Technology for Social Impact group dedicated to helping nonprofit organizations worldwide move to the cloud and provide the support they need.

The new group will bring value to the nonprofit community in various ways, including discounts on Surface Books and Surface Pros and access to Microsoft 365 for Nonprofits, a “complete, intelligent solution” that will empower organizations to be more creative and collaborate more easily.

“This new team will build the kind of robust ecosystem that today works so well for businesses,” writes Justin Spelhaug, Microsoft Philanthropies general manager. “We will continue to donate and discount cloud services for nonprofits.” 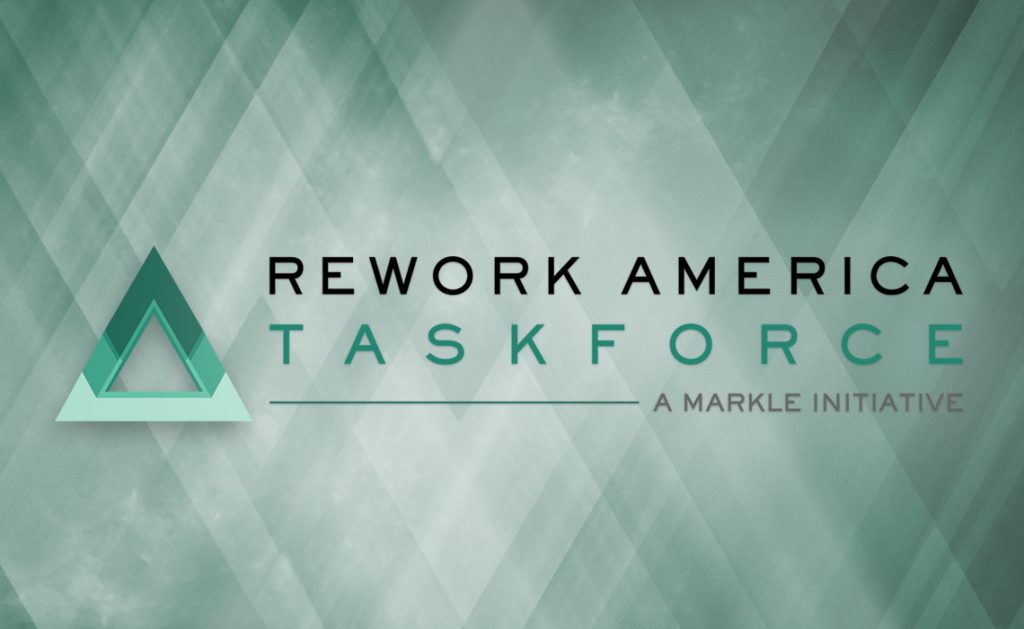 As industries are being reshaped by technology, the needs of the U.S. labor market continue shifting. In an effort to help modernize the nation’s workforce, Microsoft and other leaders formed a new coalition called the Rework America Task Force. Announced by the Markle Foundation on Wednesday, the group will focus on labor market reform that includes training workers in essential 21st century skills.

“Too many Americans are being left behind by the changes brought about by globalization and technology,” says Zoë Baird, Markle Foundation CEO and president. “Workers deserve good jobs, solid career paths, and income growth.

“At the same time, American businesses deserve a skilled workforce, ready for the new, digital economy,” Baird says. “The system wasn’t going to change on its own, so we’ve brought together some of the boldest leaders of all perspectives to tackle this challenge head-on.” 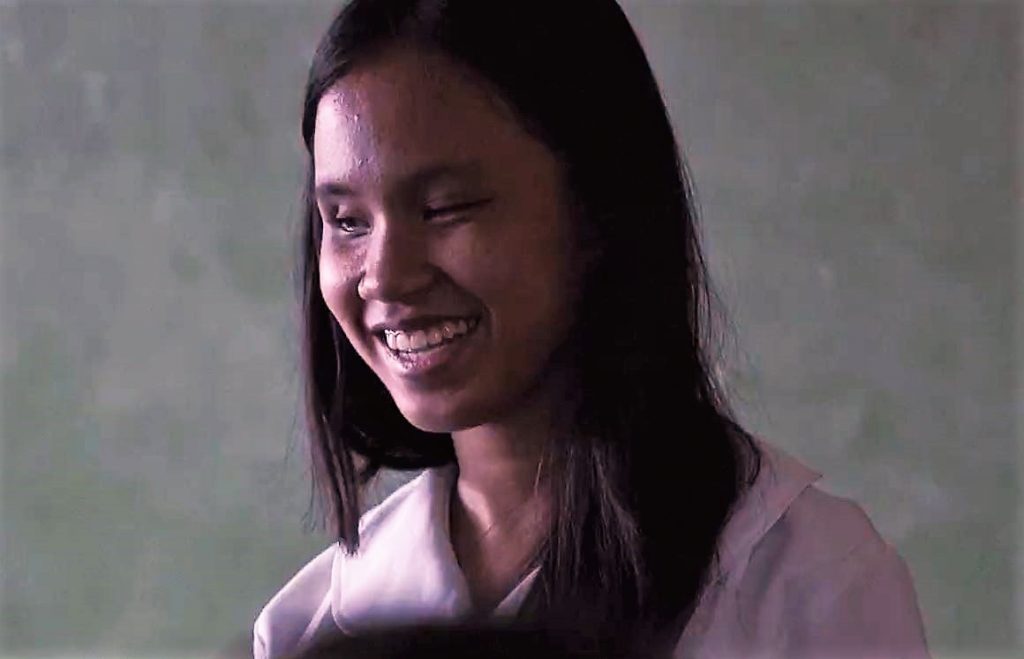 Technology is a powerful force not just for large organizations, but also for individuals around the world. This week we met ninth-grader Crystal Jhoy Banzil, who lives in the Philippines. She is blind, but is confident that technology will help her forge an independent and productive life and career.

Banzil wants to learn how to code and someday create her own software. She takes afterschool classes at ATRIEV — Adaptive Technology for Rehabilitation, Integration and Empowerment of the Visually Impaired — a Philippine nongovernmental organization that provides access to information technology for those without sight or who have low vision. Microsoft has supported ATRIEV since 2008 as part of its YouthSpark Coding for Accessibility program.

Banzil and her fellow students are learning to become digitally literate. “I really want to improve and build on things I already know and the things I am about to learn,” she says.

We were also inspired by two other young people we met this week. Matt Salsamendi and James Boehm were just 13 and 15 when they launched their first startup, a company so successful that Salsamendi dropped out of high school to help build it.

What began as a gaming-server hosting business grew into the duo’s multimillion-dollar company well before either had graduated high school. They pivoted their hosting service to live game streaming, named it Beam for its faster-than-light latency and went on to win TechCrunch Disrupt NY 2016, an annual technology startup contest.

In August of 2016, Microsoft acquired Beam, now known as Mixer. The same month, the business partners moved across the country, bought a house in Redmond and started their lives as roommates and Microsoft employees.

Today, Salsamendi and Boehm are 19 and 21 years old, respectively, and have joined up with Xbox on a shared vision: to build a vibrant and interactive gaming community. 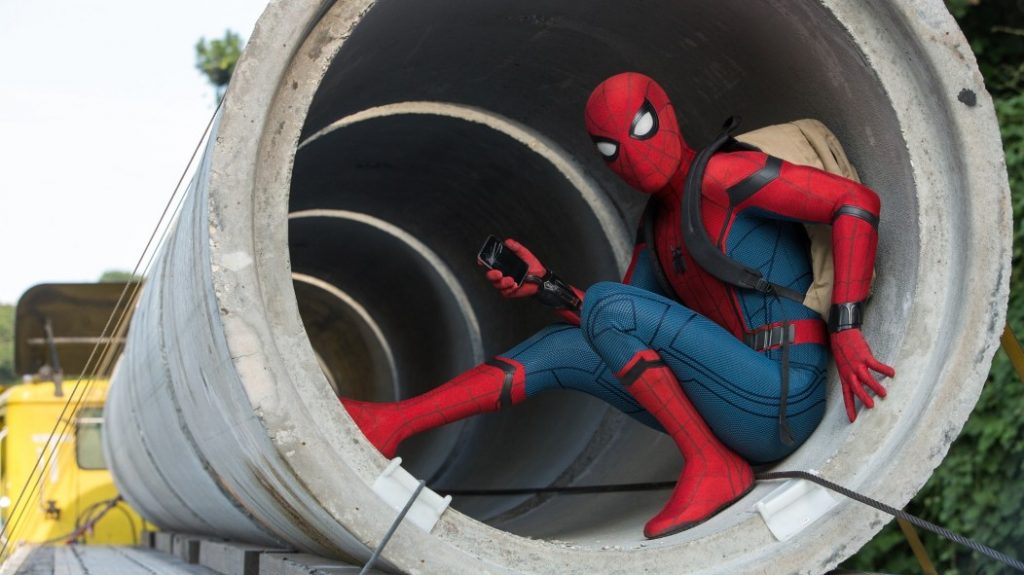 Fall is a good time for settling in with a good movie or TV show, and we’ve got two vintage faves for you.

“Star Trek: Discovery” is now available on CBS All Access to tell fans what happened in the years leading up to Kirk, Spock and the Enterprise. You won’t find it on broadcast TV, so download and try it free for a week. “Spider-Man: Homecoming” reboots the enduring franchise and is available from the Movies & TV section of the Windows store three weeks before it’s on Blu-ray.

“Game of Thrones” fans can tune into the seventh season, as new alliances are forged and old enemies meet each other on the battlefield. If that isn’t enough action for you, check out “Awakening the Nightmare: Halo Wars 2,” now available on Xbox One and Windows 10 PC. The expanded game features new campaign missions, two new multiplayer leaders, two new multiplayer maps and more.

That’s it for this week. Have a great weekend, and come back next Friday for the next Weekend Reading!