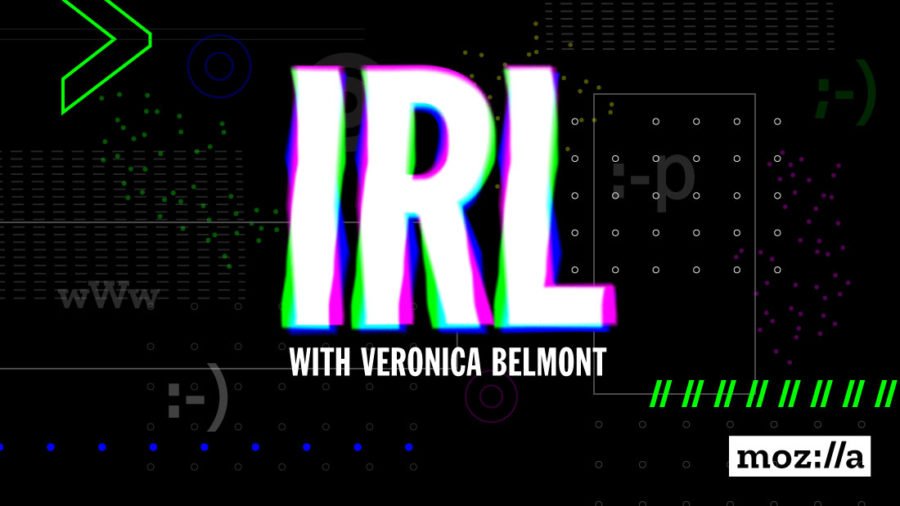 On December 14, the United States Federal Communication Commission is scheduled to vote to end the internet as we know it. This is not a drill. If we lose this, we lose everything. Which is why, in the days leading up to the net neutrality vote, the future of digital activism is being written. We stand with the internet. We’re not going anywhere. And we’re not giving up.

In this week’s episode of IRL podcast, we investigate the front lines of the fight for the open internet. WeRateDogs founder Matt Nelson talks about the power of wholesome memes, and trolling Ajit Pai with a pay-per-pupper plan. Verizon protesters weigh in on the importance of grassroots organizing, and share their experiences on the ground. FCC Commissioner Mignon Clyburn discusses net neutrality’s road ahead. And Gizmodo’s Dell Cameron outlines how taking the fight to court might play out.

We don’t know what the next week holds. But one thing’s clear: the fight for the internet isn’t over.