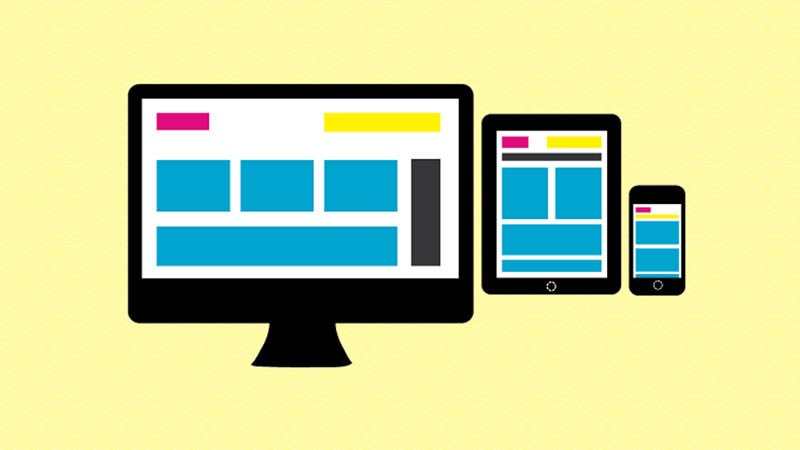 Responsive Web Design (RWD) is a web design approach aimed at crafting websites to provide an optimal viewing experience across all devices.

Optimal viewing experience enables easy reading and navigation with a minimum of resizing, panning, and scrolling—across a wide range of devices (from desktop computer monitors to mobile phones).

Net Magazine November 2011 was dedicated to Responsive design. Responsive design was listed as #2 in Top Web Design Trends for 2012 by .net magazine after progressive enhancement at #1. They also listed 20 of Ethan Marcotte’s favourite responsive sites.

What Steve Jobs has had to say?