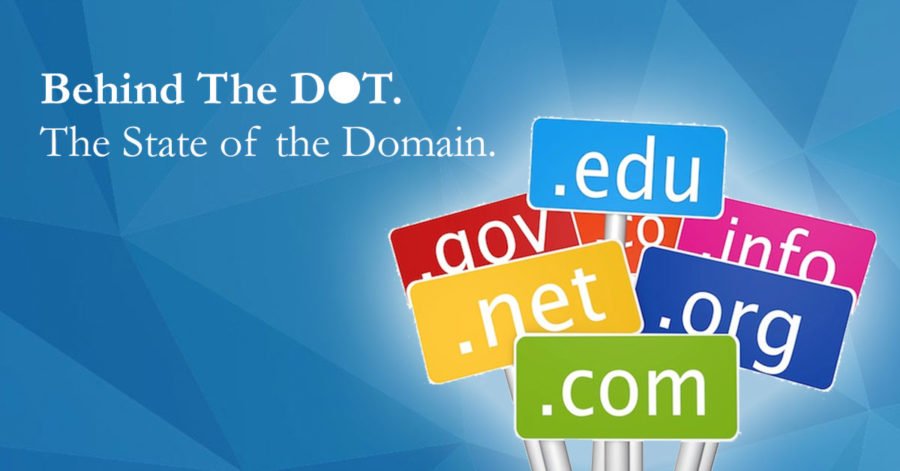 17 August 2015: AusRegistry today launched Edition 4 of the industry magazine Behind the Dot – State of the .au Domain. This quarter the 2015 .au Survey report, AusRegistry and auDA’s annual research initiative, has been included (alongside the regular statistics and updates) making it the most comprehensive edition yet.

The inclusion of the annual .au Survey report, which attracted over 3,000 respondents across the general Australian population, has spurred a number of Behind the Dot articles which examine the survey findings in greater detail.
Some of the findings of the 2015 .au survey include:

The magazine’s cover is a wonderful tribute to .au’s recent 3 million domains milestone an event that has prompted a great article about the future of .au and the next 3 million .au domains – it’s a fascinating read.

The complete set of survey tables summarising all survey results are available to organisations wishing to examine the survey findings in greater detail. The survey tables can be requested by emailing info@ausregistry.com.au 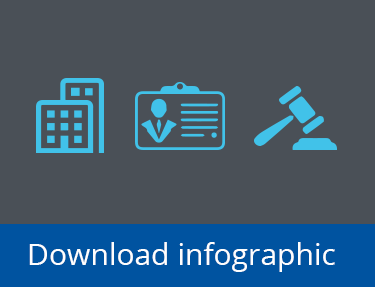 The post Behind the Dot – State of the .au Domain: .au Survey 2015 appeared first on AusRegistry.