“Anyone can drive change every day. Everyone can make an impact.” Who said it? The answer is to be found in this edition of Weekend Reading, along with news about the addition to Windows 10 of an eye tracker that will enable people to operate an on-screen mouse, keyboard and text-to-speech experience using only their eyes; the importance of inclusive design in technology; and expanded purchase options for Surface devices.

Windows 10 will include built-in eye tracking support and an experience called Eye Control that empowers people with disabilities to use a compatible eye tracker to operate an on-screen mouse, keyboard and text-to-speech experience in Windows 10 using only their eyes. “Having Eye Control in Windows 10 continues to bridge the gap between widely used technology and people with disabilities. It’s simply liberating,” says former NFL athlete Steve Gleason, who was diagnosed with amyotrophic lateral sclerosis (ALS, also known as Lou Gehrig’s).

Three years ago, Gleason challenged Microsoft to help him during the company’s inaugural One Week Hackathon. ALS has robbed him of his ability to speak, move so much as a finger or breathe without a respirator. During the hackathon, employees who made up the Ability Eye Gaze team developed the Eye Gaze Wheelchair, which allowed Gleason to drive his wheelchair using only the movement of his eyes as he looked at controls on his Surface device. The project was received so enthusiastically by employees and the ALS community that a new Microsoft Research team was created to understand the potential of eye-tracking technology.

Eye Control creates options and is inclusive, something that is vital to good technology design, even with items like the OXO Good Grips fruit and vegetable peeler. Millions of them have been sold, but the peeler was inspired by one person. One person who wanted his wife, who had arthritis, to be able to cut and peel fruit just like everyone else. Inclusive design, design that benefits everyone, is the topic of the latest .future podcast which looks at how inclusive design is making technology work better for everyone. It features Jenny Lay-Flurrie and Sean Marihugh from Microsoft, as well as Angela Glover Blackwell, the founder and CEO of PolicyLink, and Dan Hermosa, a design consultant and professor.

In time for back to school, and for anyone looking to get a Surface, the Surface Plus and Surface Plus Business programs were announced this week. Both programs offer flexible financing options designed to help more people and businesses take advantage of the power a Surface Laptop, Surface Pro, Surface Book or Surface Studio for a low monthly payment and zero percent interest. Surface Plus also offers customers the opportunity to upgrade their devices after 18 months for no additional cost. Also with the classroom in mind, Microsoft announced new deals on the Surface Pro 4 and select devices from ASUS, Dell, HP, Lenovo, Samsung, Toshiba and more. 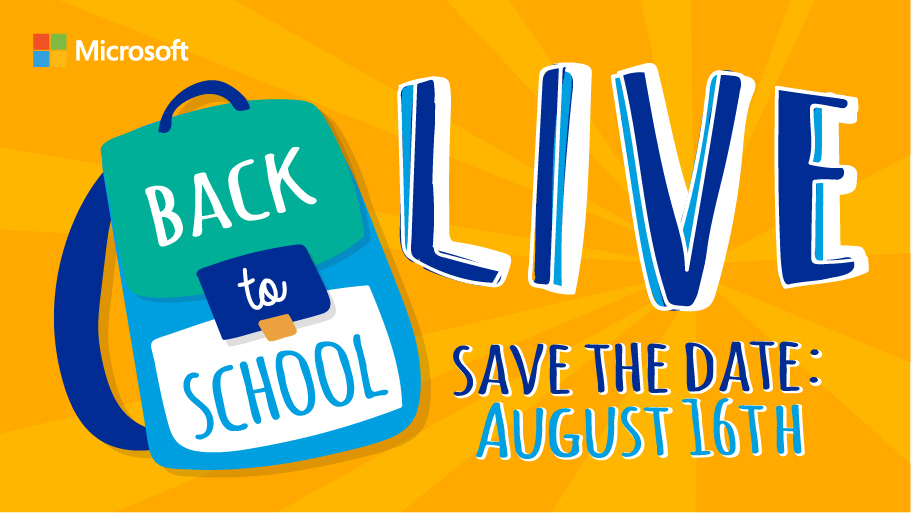 Teachers getting ready to head back to the classroom may want to do some fun learning to prepare. Microsoft is holding its first “Back to School LIVE” series, starting Aug. 15 with a global #MSFTEduChat TweetMeet at both 10 a.m. PT and 4 p.m. PT. Then, on Aug. 16, “Back to School LIVE” starts a day-long series of Facebook live videos, from 11 a.m. PT until 5 p.m. PT, on the Microsoft Education Facebook page. Teachers will find out how to collaborate seamlessly on projects, learn to code and let creativity loose from the very first day of school.

You can now transfer money to friends and family using PayPal on Skype with the new Send Money feature that began rolling out Wednesday. When you’re using the Skype mobile app on your phone, swipe right, tap Send Money and use PayPal to get the money on its way. The feature is available in 22 countries and includes options for currency exchange.

More than 20 years ago, inspired by a news story on child slavery, a family of organizations known as WE was started by Craig Kielburger and his older brother Marc. Since then, WE has grown into a global movement that brings young people together to change the world. We met Kielburger this week, and learned about the work his organizations do. WE’s ongoing steps to modernize include using cloud services such as Microsoft Azure and Office 365 (donated by Microsoft Philanthropies through its free and discounted offerings for nonprofits), Microsoft Dynamics and Power BI. “WE makes doing good doable,” says Kielburger. And, he says: “Anyone can drive change every day. Everyone can make an impact.” (Ding-ding-ding! If you’ve followed along from the start of Weekend Reading, give yourself props for reading comprehension!) 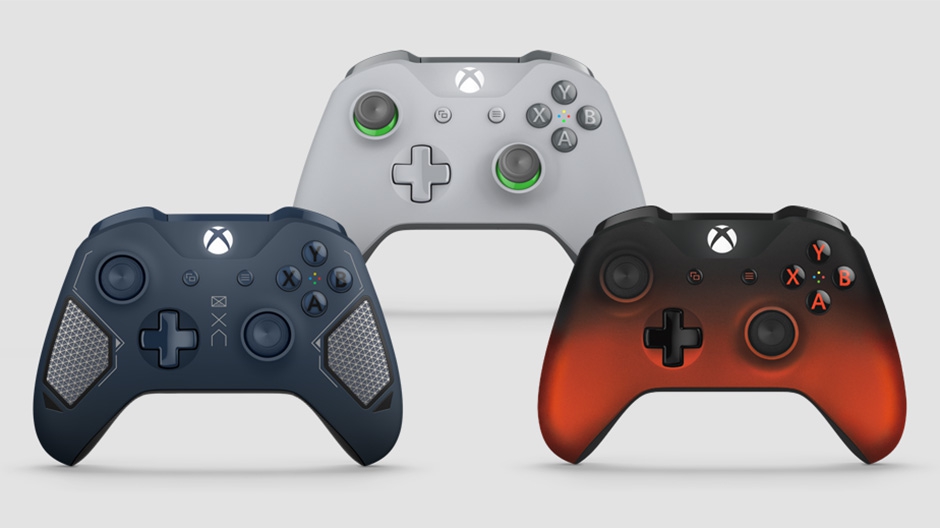 This week on the Facebook, Twitter, Instagram and LinkedIn pages, we featured Alison Wonderland, a rising star, DJ and producer on the electronic music scene. Together, we developed a custom Surface-powered tour kit that can be controlled from the stage, allowing her to connect deeper with her audience by taking the live visual experience to the next level. The compact set-up works with Kinect in real time to tailor visuals to any venue and insert her human element and distinct style into each performance.

That’s it for this edition of Weekend Reading. We’ll see you back here next week!

Un-metered distances are in front of you. Leave your compy at home for a change…

The world is searching for ways to fight COVID-19, leading to a surge of research…