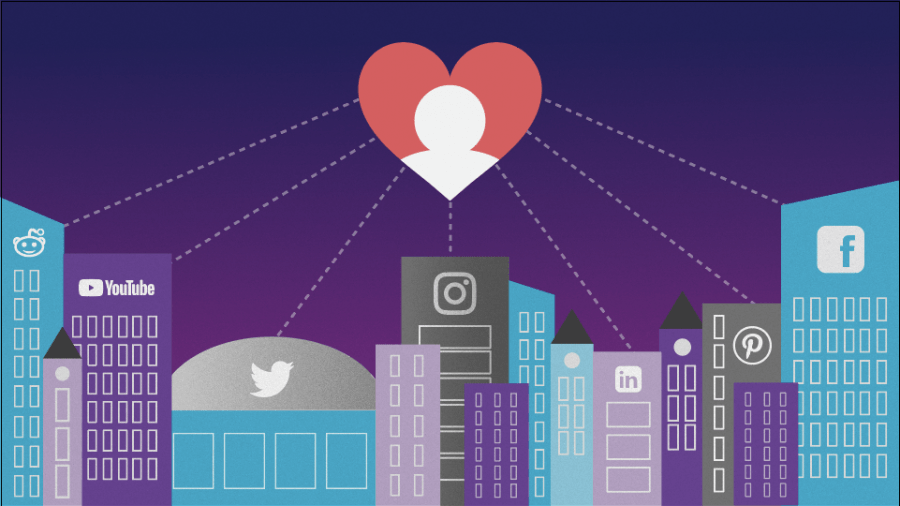 Mozilla invited Katharina Nocun, policy coordinator of the Pirate Party of Germany, to share her thoughts on how the attention economy is shaping social media. Hint: Serving people might not be the highest priority for social platforms.

Many people are grateful to be able to use services like Facebook for free. But strictly speaking, we are the ones who should be paid for using it. In late 2017, Facebook first announced that that revenue per user topped $5. Facebook owes its unbroken financial success above all to the clever marketing of the Internet’s scarcest resource: access to our attention.

Personalized advertising works – whether we like it or not

Many of the most frequently used online services are financed by advertising. Advertisers buy into our newsfeed and Instagram stream and pay for a top ranking in Google search results. Not all users are aware of this. This applies above all to children and young people.

A survey conducted by Ofcom in 2017 showed that only 43 percent of the 12-15-year-olds surveyed know that the first hits of a Google search are mostly paid ads. Only half of them say they know how personalized advertising works and how Google or YouTube finance themselves. Such figures are a cause for concern. Only those who understand how a business model works understand their personal role in it. And only those who know their personal role can even begin to question it critically.

Once you have internalized that attention is the scarce resource of the Internet, you see many of its interrelationships with new eyes. It is in the nature of ad-financed networks, for example, that they have a great interest in screening their users as comprehensively as possible. After all, the more advertising can tie in with our interests, the more effective our attention can be marketed.

A British-American study from 2017 impressively confirmed how great the effect of psychological targeting can be in Facebook advertising. In an experiment, around 3.5 million female Facebook users were sorted into the categories “introverted” or “extroverted” using a single Like. Depending on the psychological profile, a Facebook advertisement played out to the test group was then illustrated either with a shy woman looking in the mirror or a woman dancing wildly. Both ads advertised the same cosmetic product. The results of the study speak for themselves: the personalized ads received up to 40 percent more clicks and led to almost twice as many sales. And that, mind you, only on the basis of the information from a single Like.

Mozilla pressed pause on our Facebook advertising until it improves its privacy settings and makes them more protective.

Effects on the product design of our services

The longer users are on the platform, the greater the flow of advertising revenue, which can even have an impact on basic design decisions. If one looks at the advertising revenues alone, one would try to keep users on the platform for as long as possible. It can be formulated even more drastically: For Facebook and company, it pays out to distract users or even make them dependent.

Operators of ad-financed social networks have a financial incentive to manipulate our news feed. It will increase our revenue if we get the content we’re most likely to click on. Our timeline and our news feed are now pre-filtered on many platforms according to criteria that we neither know nor can influence. There is good reason to critically question the consequences of such manipulations on public opinion.

We have become so accustomed to the side effects of business models financed by advertising that many users already perceive them as virtually without alternatives. But aren’t we wrong? Wouldn’t there be good reasons to think about alternative models precisely because of these problems? In order to consider what a “more social” social network could look like, it is worth taking off the rose-colored glasses of the attention economy for a moment and risking a thought experiment: What would a social network actually look like that does not follow advertising logic? 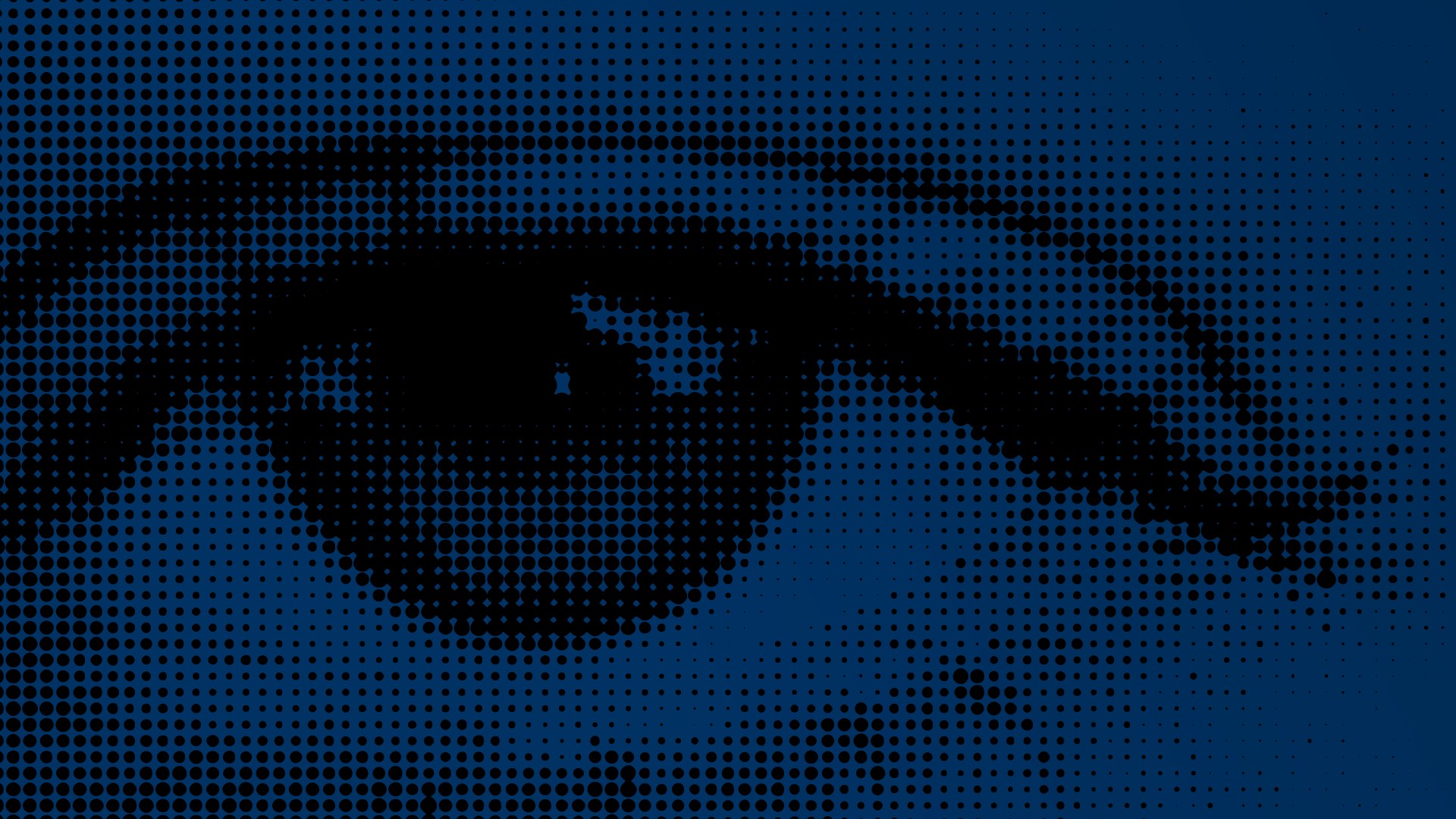 GDPR has changed the game for social networks. Hear more about how the regulations are protecting you online.

A social network that is not financed by advertising is likely to differ from the status quo in many ways. This starts with data protection. Without personalized advertising, the biggest driver of excessive user tracking would be eliminated. It might then no longer be necessary for users to laboriously click through cryptic privacy settings to prevent the worst. Data protection-friendly default settings would have a better chance of prevailing. In many places, anonymized data collection would suffice to improve the service.

Currently, Facebook’s newsfeed algorithm is patronizing its users by giving preference to content that the platform thinks we’re interested in. But what would our newsfeed actually look like if we could decide for ourselves what we want to see – and what not?

Some people may not even want old contacts to be ranked down just because they rarely interact with them. When a person clicks on shallow fare such as sports and celebrity news on holiday, it does not mean that he wants to avoid heavy fare even after the time-out. Just because a political conflict receives less public attention does not mean that I am not interested in it anyway. Many people might not want new intelligent filter algorithms but the very old-fashioned chronological display of all subscribed posts back. Without an ad-funded model, there would be no valid reason why users should not be able to determine their filters individually.

Most of us like to use our smartphone, but some people would like to do so without annoying notifications and apps with a built-in addiction factor. What would argue against a social networking design that encourages us to use a platform more efficiently instead of wasting as much time as possible? If you have a penchant for procrastination, you could set a filter against distractions (e.g. no more funny animal videos and series tips). If you don’t want to check your account constantly, you can set up a time switch that only allows access after work. What’s wrong with showing how much time I’ve already spent on the platform today? And why do you have to turn off dozens of annoying notifications after setting up a new account? Technically such changes would not be a problem. Unfortunately, encouraging users to turn their attention to other things does not match a social netowork”s advertising-financed business model at all.

The thought experiment makes one thing above all clear: Many problems with platforms financed by advertising are at least partly due to the business model. Facebook will never be the best possible social network that humanity deserves. The goal of maximizing profits conflicts with the essential interests of users. It is true that every user has the choice which services he wants to let into his life. We all have to adopt defensive strategies against aggressive wooing for our attention. However, it would be desirable if those services which occupy a large place in the lives of hundreds of millions of people allowed us more self-determination in terms of our attention preferences. Even if this means that the profit is reduced.