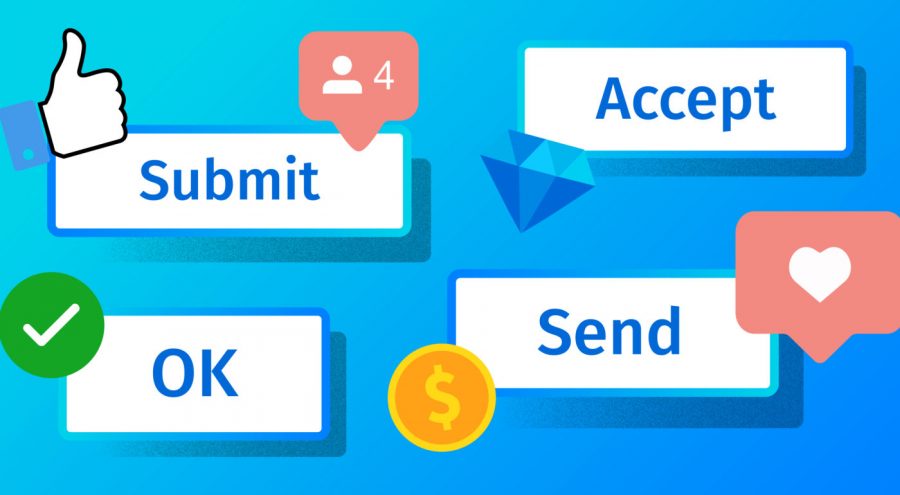 Alyssa Bereznak writes about technology for The Ringer, which brings together sports, technology, and culture in a way that few platforms have managed to do. The blend produces some amazing content that shows off what the web can do at its best. Alyssa offered her thoughts on the attention economy and how gamification is used to keep us hooked.

It seems like much of tech is in a race for our limited attention. As a close observer of all things tech, where do you see this demand on our attention going? Are companies evolving to address this finite resource?

There’s been a lot of talk about “digital wellness” from tech companies this year. Both Apple and Google announced new features that are meant to help users better monitor their screen time. And, Mark Zuckerberg has written about his goal to ensure that his users’ Facebook activity is “time well spent.”

You could see that as a kind of evolution in the attention economy. But these features tend to place the onus of monitoring excessive online activity on users, while the companies who designed them still barrel ahead to increase our reliance on their product. Websites and apps are built to keep us stuck to our phones because tech companies need to continue adding users and upping engagement to keep their shareholders happy.

One really solid, frequently haunting example that everyone has experienced is the perpetual red dot. I spend a lot of time on Instagram, and the app’s default settings ensure that there’s always a little red dot there to alert me of something—potential friends, tagged photos, likes, comments, liked comments. So I think there’s a lot of cognitive dissonance there: companies are acknowledging the problem, while continuing to to exacerbate it. That HBO’s new overseer is angling to compete with platforms like YouTube, Facebook, and Twitter is a good indication that we’re not even close to reaching peak distraction.

Gamification is just one way that tech tries to capture users’ attention. (As you said, Instagram seems especially good at this. I’ll open the app expecting to spend just five minutes, and often an hour will go by.) How do you see gamification playing out online, in games, on social platforms?

I mentioned those menacing little red dots on Instagram that always draw me back in. Those are everywhere. And I have this innate desire in me to make them disappear, it’s very annoying. I’ve written about an emerging universal Instagram aesthetic that encourages people to mimic or recreate images they’ve seen on the platform. That can turn the life you project into an endless game. It’s sort of like checking off items on a scavenger hunt. Infinity pools, succulents, manicures—post the photo then move to the next one.

I’m a big Duolingo user, and the app has a “streak” feature similar to Snapchat’s that encourages you to bet tokens on whether you will practice for a full week straight. IT acts like it’s a huge travesty if you fail to accomplish that task. It literally shows you an illustration of a crying owl.

A lot of websites these days also have those pop-ups that ask you if you want to sign up for their newsletter. In the pop-up, you’re presented with two options. One is always like, “Yes, I would love to receive essential life-changing information that will make me wealthy, beautiful, and permanently fulfilled.” The other is like, “No, I’d rather sabotage my life and be mediocre forever.” Those are always very poignant, slightly abusive binaries to me. User interfaces can be real bullies sometimes.

Do you see gamification techniques being used on news platforms, like The Ringer? If so, how?

Since I am but a humble writer, I will leave it to my bosses to discuss their strategy in this arena. But there are more and more publications that have been experimenting with gamified elements. Techcrunch has a small, circular graphic in the upper right hand corner of pages that illustrates how far you are in an article. When you finish, the circle closes and you can ex out the post, which is very satisfying! (It’s very similar to the mechanism that Apple uses in the fitness tracking feature of its smart watches.) Sometime around 2016, Quartz debuted an app that allowed people to have emoji-filled conversations with a bot about the daily news. And publications like Slate publish weekly news quizzes that encourage readers to stay up to date so that they can earn high scores.

Traditional and legacy media (community newspapers, national magazines, etc) have had trouble adapting to the new attention economy. How do you think the attention economy is shaping journalism?

One last thing: you write for The Ringer so you probably know: When the Knicks get good?

Rather than embarrass myself by showing how little I know about the NBA compared to my colleagues, I will take this as an opportunity to shamelessly plug the Ringer’s cornucopia of basketball content. Check us out!

If you’re interested in learning more about games, gaming, and gamification, check out Mozilla’s original podcast IRL: Online Life is Real Life. In IRL’s Press Play episode, meet a man who was recruited to the U.S. Army through a video game; get an expert’s perspective on how the gaming elements of tech get us addicted; and importantly, get some practical tips on how you can take back control of your gamified life.