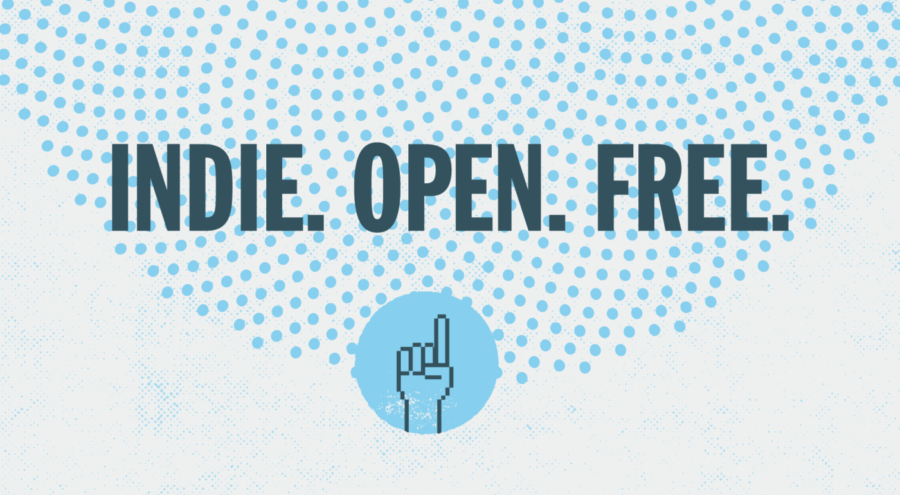 If a picture speaks a thousand words, a video tells all. On Saturday, July 29, Rooftop Films and Mozilla presented a screening of thought-provoking short films about our favorite shared resource, the Internet. Hundreds of film fans and Web lovers gathered in Brooklyn, NYC for Net Positive, Internet Health Film Shorts to get a filmmaker’s view on what’s helping and what’s hurting the Web.

If, like me, you couldn’t make the event, you can still watch most of the films online from the comfort of your own home. Pop some corn and scroll down for get a fresh take on privacy, security, love, surveillance and the ever-familiar role of family tech support. You’ll laugh, you’ll cry, you might even get righteously indignant. Either way, we want to hear your review in the comments.

HITRECORD x Firefox: Too Much Information

We all have our boundaries. Through personal stories, hitRECord’s community of artists explore where to draw the line for online privacy. Bonus material: visit the project page to see how the work evolved through hitRECord’s collaborative process.

It Should Be Easy

A son takes what should be a simple tech support call from his mother in the middle of his workday. Have you been there? (Throwback alert: back yellow rotary phone sighting.)

Who are we online? Do these net-cross’d lovers stand a chance? Bonus material: read our interview with Buckelew.

A top-secret handbook takes viewers on an undercover journey to Titanpointe, the site of a hidden partnership. Narrated by Rami Malek (aka Mr. Robot) and Michelle Williams, and based on classified NSA documents, Project X reveals the inner workings of a windowless skyscraper in downtown Manhattan. Bonus material: read more about Moltke and Poitras’ collaboration on the film.

Our physical and virtual realities are becoming increasingly intertwined. Technologies such as VR, augmented reality, wearables and the Internet of things are pointing to a world where technology will envelop every aspect of our lives. It will be the glue between every interaction and experience, offering amazing possibilities, while also controlling the way we understand the world. Hyper-Reality attempts to explore this exciting but dangerous trajectory. Bonus material: this film was crowdsourced on Kickstarter.

We think it’s convenient when the take-out place knows our address from our phone number. But just how much information do we want to share? Bonus material: the ACLU recognized this short for shedding light on the loss of personal private information to corporations.

The Price of Certainty

In times of social and political uncertainty, humans seek answers that offer one absolute truth — but at what cost? Famed psychologist Arie Kruglanski explores why we become so polarized. Bonus material: read Anastasion’s article in The New York Times for more background on the piece.

Two films on Saturday’s program aren’t available online, but be on the lookout for screenings in your locale.

I Know You From Somewhere, a short comedy directed by Andrew Fitzgerald, is about a young woman who incurs the wrath of the Internet after inadvertently becoming a viral sensation.

Harvest, directed by Kevin Byrnes, follows the daily life of a woman named Jenni, exploring the simple patterns that define her. As we get to know her, we come to understand the extent to which her seemingly ordinary life is of great interest to people she has never met.