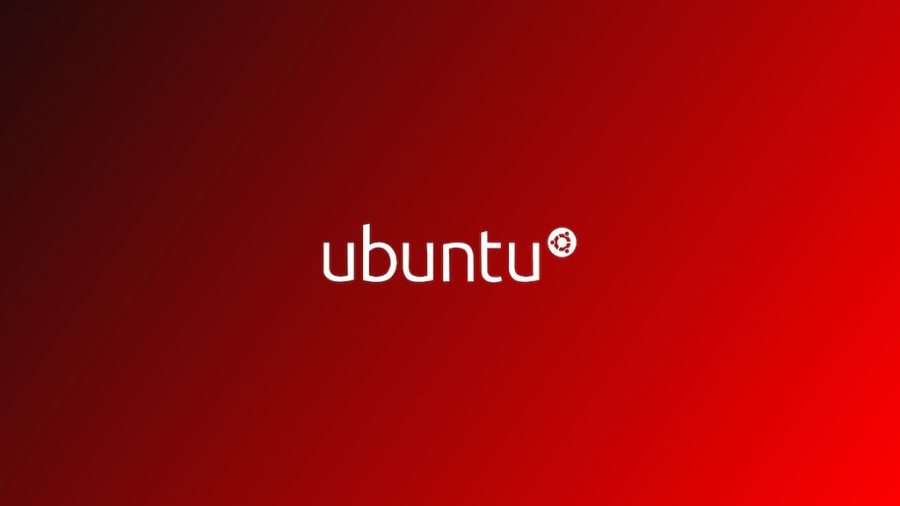 Ubuntu OS is doing wonders in the cloud, desktop, mobile, and IoT segment. Microsoft MSFT might have set an ambitious goal of pushing Windows 10 to 1 billion devices. But Ubuntu, as Debian-based open source OS has been on a roll ever since IaaS has become mainstream to run server workloads in the cloud. From AWS to OpenStack, Ubuntu is most preferred OS by system administrators and DevOps professionals.

Here are a 10 (ten) interesting facts about Ubuntu OS and its enormous growth: