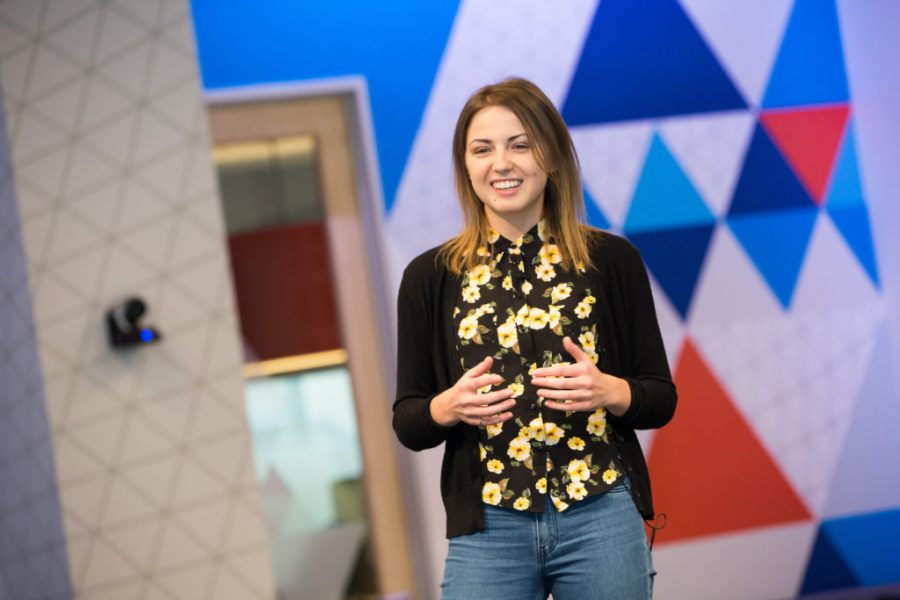 Those following this industry are well aware of the hard truths women founders face when seeking funding: just 17 percent of all startups boast a single female founder; and of that small percent, only 2.2 percent of total global venture capital funding went to female founders over the past two years. While the numbers clearly indicate there’s a need to do more, many investors struggle with where to start.

There are plenty of women entrepreneurs focused on solving enterprise technology challenges, but we needed a better way of finding them. With the previous success in sourcing incredibly promising portfolio companies from our Innovate.AI competition, we decided to try a competition again, but this time focused on surfacing female founders. And the results spoke volumes.

We received hundreds of submissions from female founders building enterprise solutions that spanned a multitude of industries and countries. This competition, while a small step to shift how we sourced deals, not only showed us that there is more than one way to effectively discover talent and expand networks, but it’s our responsibility as venture capitalists to begin leveling the playing field so those companies receiving funding are a truer reflection of the world in which we live.

Today, it’s my pleasure to share the results of the Female Founders Competition, and the stories behind the two incredible women whose companies will now join our portfolio.

Greta Cutulenco, CEO and co-founder of Acerta, began her journey as a software engineering student at the University of Waterloo in Ontario, Canada, where she developed an interest in robotics and autonomous vehicle systems. While working on a research project with Sebastian Fischmeister, a professor at the university, she became fascinated with recent developments in connected and autonomous vehicles, sparking a career that led her to work with and learn from automotive original equipment manufacturers (OEMs) and Tier-1 manufacturers before returning to her roots in research. Cutulenco, Fischmeister and another colleague, Jean-Christophe Petkovich, would go on to create Acerta, using machine learning to provide real-time malfunction detection and failure prediction in vehicles. To commercialize their work, Cutulenco spent time in local incubators and attending business and sales courses before securing Acerta’s participation in the Techstars Mobility accelerator in Detroit. Just over two years later, Acerta has grown from a team of three to nearly 20, with Greta recently being named to Forbes 30 under 30 for Manufacturing and Industry, the company gaining traction with some of the largest auto manufacturers as customers, and now becoming a winner of the Female Founders competition.

“We are thrilled for the opportunity to work with M12, EQT Ventures, and SVB Financial Group,” said Cutulenco. “The funding and ongoing support will bring a big boost to the company’s long-term growth.”

Julie Dorsey, founder and chief scientist of Mental Canvas, trained as an architect before becoming a world-class computer scientist specializing in computer graphics. Her appreciation for, and expertise in these two disciplines inspired her to create the core technology behind Mental Canvas, which reimagines sketch for the digital age by augmenting it with spatial strokes, 3D navigation, and free-form animations. As supported by its early customers, Mental Canvas is a platform that addresses a wide and varied market, with early customers spanning a variety of industries from architecture, concept development for movies, animation and games, product design, education, and scientific illustration. Dorsey is also a professor of computer science at Yale University, and previously was on the faculty at MIT, where she held tenured appointments in the departments of Electrical Engineering & Computer Science and Architecture. She is an inventor on more than a dozen awarded and four pending patents, and for the past two years, has devoted herself full-time to her vision of enhancing visual communication by fundamentally elevating the way people draw.

“It is a great honor to be recognized in this way,” said Dorsey. “Of course, we are pleased with the funding, but even more, we are thrilled by the recognition and affirmation this prize provides. It says to me and our team that the technology Mental Canvas is developing to bring sketch into the digital age is groundbreaking and impactful. We look forward to working with M12, EQT Ventures and SVB Financial Group to make our company’s vision a reality.” 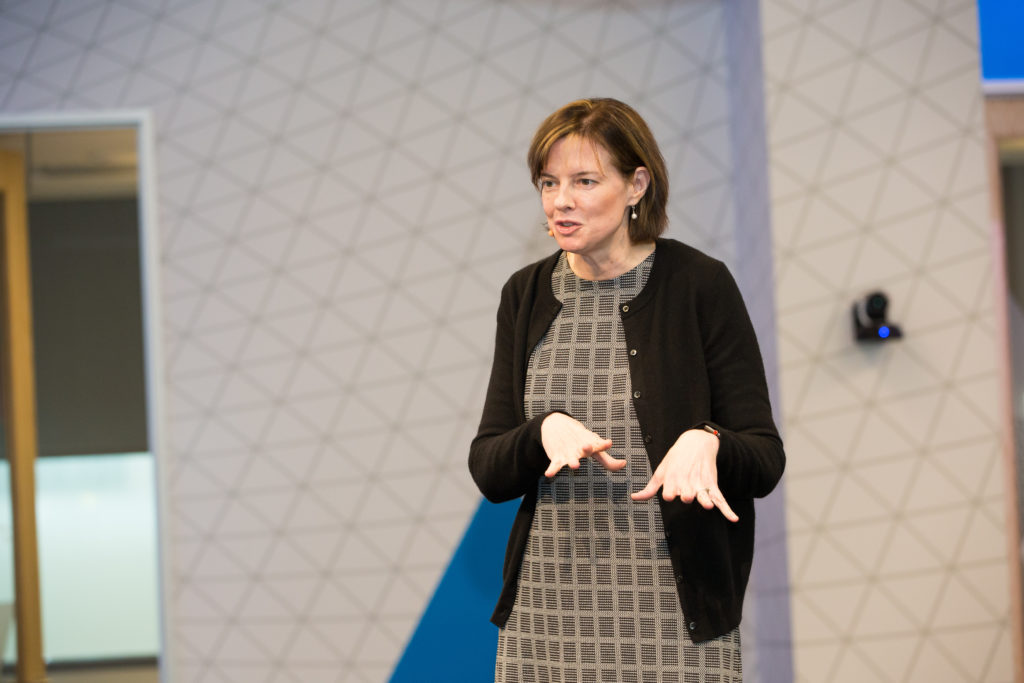 This afternoon, I’ll join the next generation of female leaders at a forum focused on building and nurturing this community and preparing them for what’s next. While it’s a great way to welcome our winners to the M12 portfolio, it’s also an opportunity to continue this journey – one that is very personal to me – of doing our part to ensure that everyone has a seat at the table.