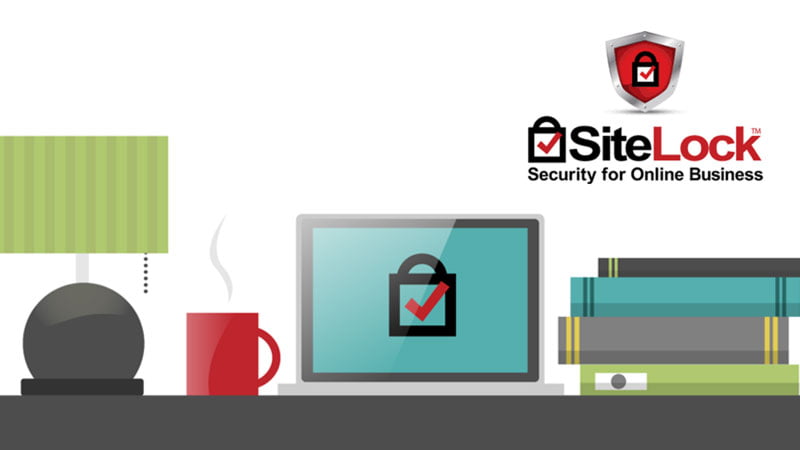 Internet security is a branch of computer security that deals specifically with Internet-based threats. These include hacking, where unauthorized users gain access to computer systems, email accounts or websites; viruses and other malicious software (malware), which can damage data or make systems vulnerable to other threats; and identity theft, where hackers steal personal details such as credit card numbers and bank account information. You can protect yourself from these threats with strong Internet security.

Malware, meaning malicious software, includes viruses, worms and Trojans. Although “virus” is used colloquially to refer to various malware types, its meaning is quite specific. A virus is a program that replicates itself throughout a system; it can spread to other computers, but needs user involvement since it requires a host file to spread: an individual must download the virus from the Internet or connect infected storage media, such as a USB drive, to his computer. A worm replicates itself and spreads more actively. A Trojan (from Trojan horse) can appear useful, but is actually dangerous. Trojans can steal data such as passwords or financial details or allow “back-door” access into computers. Networks of compromised computer systems, called botnets, are used to send spam or disseminate further malware. Install and use anti-malware applications to protect your computer.

Think of a firewall as a filter consisting of a device or array of devices that allow or deny access to a network. Firewalls, which can be hardware or software devices, prevent sensitive information from being uncovered and stolen from networks and also prevent dangerous information — such as malicious code — from being planted on networks. Firewalls apply a specific set of rules to all information coming in or going out of networks to determine whether it’s dangerous or benign.

Browsers can have security flaws, which allow hackers and cyber-criminals to attack computers and networks. You must choose a secure browser and keep it updated with new security patches the developer releases. One example of a dangerously insecure browser is Microsoft’s Internet Explorer 6 (IE6). Still in widespread use, IE6 has so many security flaws that even Microsoft wants to stop people from using it.

Electronic mail (email) offers many potential vulnerabilities. It’s often used to send sensitive information, which then becomes vulnerable to theft, and is also used to distribute malware. A solid email security strategy includes both anti-malware applications and good practice by users, such as not sending sensitive information via unsecured email and not opening suspicious messages.

Denial of service (DoS) attacks are performed against computer resources such as websites. The aim of a DoS attack is to make a resource unavailable to users. One example is when a website is so overwhelmed by repeated communications requests that it cannot keep up with the demand. When multiple systems are involved, it becomes a distributed denial of service attack (DDoS). Methods for protecting against such attacks include firewalls and systems such as “clean pipes,” in which website traffic is routed through a proxy server that drops bad traffic, allowing only genuine requests.

The strongest firewall and best anti-malware suite won’t protect your system if you give away sensitive information such as passwords or security questions. Social engineering uses tricks to make you hand over information to criminals. An example is phishing, in which an email appears to come from a reputable organization such as a bank, tricking the recipient into entering their personal details. The phisher can then collect and use them to log in to the victim’s account. If you want excellent Internet security, it’s important to remain aware of social engineering.

Cryptonite Security Services offer basic to advanced protection against many of the security threats mentioned above. With CodeGuard Backup Services we make sure your site and email backups are securely stored off-line in a secured cloud. With SiteLock Security Plans we manage, monitor and protect your online business against all commonly known malware, virus, DoS attacks, provide protective shields, firewalls and 360 degree scanning. With Secure WordPress Hosting Services or Business, Starter or Cloud Hosting Plans we provide all the security packages, Free SSL Certificates (installation by demand), and advanced security audits (included in some plans).

Tax treatment of Bitcoin & Crypto-currencies in Australia
For GST purposes, the ATO paper assumes supplies are connected with Australia, relevant taxpayers are registered or required to be registered and supplies are not GST-free.