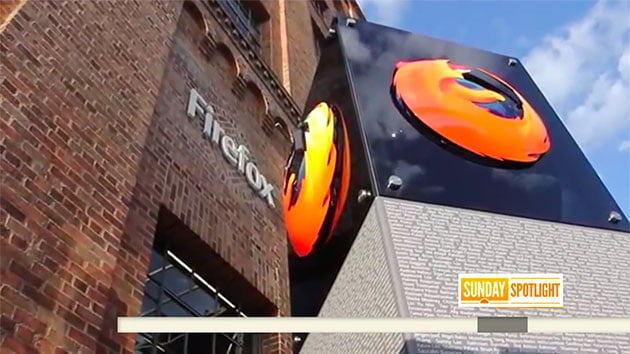 Mozilla founder, Mitchell Baker spoke with The Today Show about user data and how the Firefox Facebook Container can help.

In the wake of the massive data scandal involving Facebook, many people are concerned about their personal information getting scooped up on the web. In this week’s Sunday Spotlight, NBC’s Jo Ling Kent goes behind the screens at Mozilla Firefox to see how their nonprofit is embracing internet privacy.

The Firefox Facebook Container extension helps you control more of your web activity from Facebook by isolating your identity into a separate container. This makes it harder for Facebook to track your activity on other websites via third-party cookies.

Mozilla is the not-for-profit behind Firefox, the original alternative browser. We create products and policy to keep the internet in service of people, not profit. Get the new Firefox.