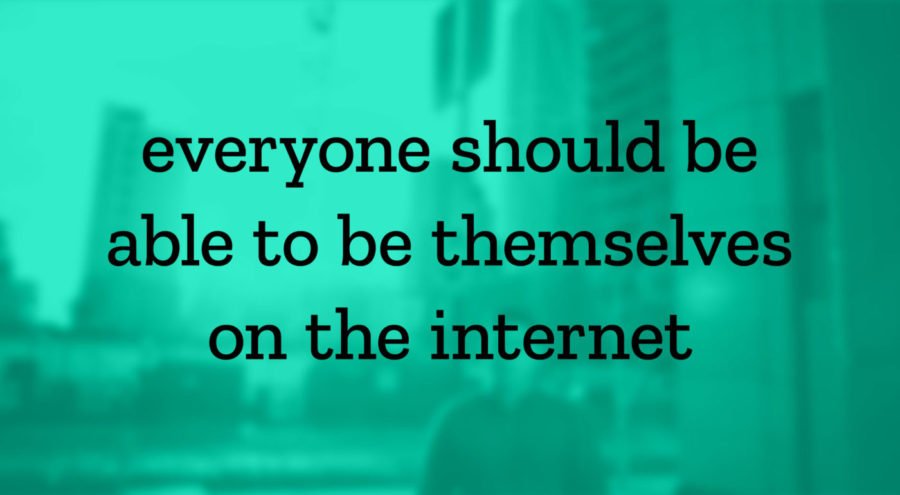 Some people are motivated by fortune. Others by a shot at fame. And then there are those generous individuals who are motivated by the greater good and helping others. That’s what fuels the fire inside Orlando Del Aguila, software engineer and Ford-Mozilla Fellow who is helping build an online community for the LGBTQ community in the Middle East, where expressing oneself as something other than heterosexual can come with high risk of personal danger and persecution.

As a mission-driven not-for-profit, Mozilla is committed to an internet that promotes civil discourse, human dignity and individual expression. But the whole internet is not yet welcoming and safe for all. Del Aguila is committed to making it safer for marginalized voices to connect and grow stronger.

“I really believe that everyone should have the same rights, the same access the internet and the same access to information,” he said. “This is what that really moves me to work in the space, especially in the under-represented communities that don’t have any space, and don’t have a way to communicate. To provide that is really fulfilling.”

Growing up in Venezuela, Del Aguila’s eyes were opened to a world of possibilities thanks to internet access, which allowed him to meet people, learn to code and pursue a career in computer science. After he left his home country six years ago, the economy faltered and the political leadership took a turn. Now living in Mexico, he’s gravely concerned about the situation in Venezuela, from food shortages to very low wages to press freedom.

“And in terms of freedom of speech, it’s on the floor now. In Venezuela you can get jailed by just posting a tweet, and this is something that has grown with me, the injustice that you cannot have freedom of speech,” he said. “People should be able to express themself and have the freedom to use the internet to communicate the way they want.”

When Del Aguila heard about the Ford-Mozilla Fellowship opportunity to work with Majal to modernize and improve its platform, Ahwaa, he saw a way to give back and stand up for more universal freedom of expression in a global setting. Middle Eastern LGBT people can feel isolated from being forced to live in secret to protect themselves. Using the power of the internet, Ahwaa offers an anonymous platform for people to share with each other safely, freely and authentically about sexuality, identity, relationships and family issues.

“Protecting their identity is crucial,” he said. “We need to keep the data safe because there are agents in the government trying to identify and to persecute these people. And that’s what Ahwaa is for. We want to build a safe community for them to communicate.”

Del Aguila hopes that eventually, communities like Awhaa don’t need to exist because people will have the right to be themselves without fear.  Until the laws of their countries protect these rights, people like him will be doing their best to pick up the slack.

He adds: “The internet should be a place to share and not to hide.”

What else can you do?

Mozilla Fellowships provide resources, tools, community and amplification to those building a more ​humane​ ​digital​ ​world. During their tenure, Fellows use their skill sets — in technology, in activism, in science, in policy — to design products, run campaigns, influence policy and ultimately lay the groundwork for a more open and inclusive internet.

How to stop the spread of disinformation

The truth is out there. But online, it feels like it’s harder than ever to…

This past week, Mozilla and Tactical Tech launched The Glass Room in London. This “store”…