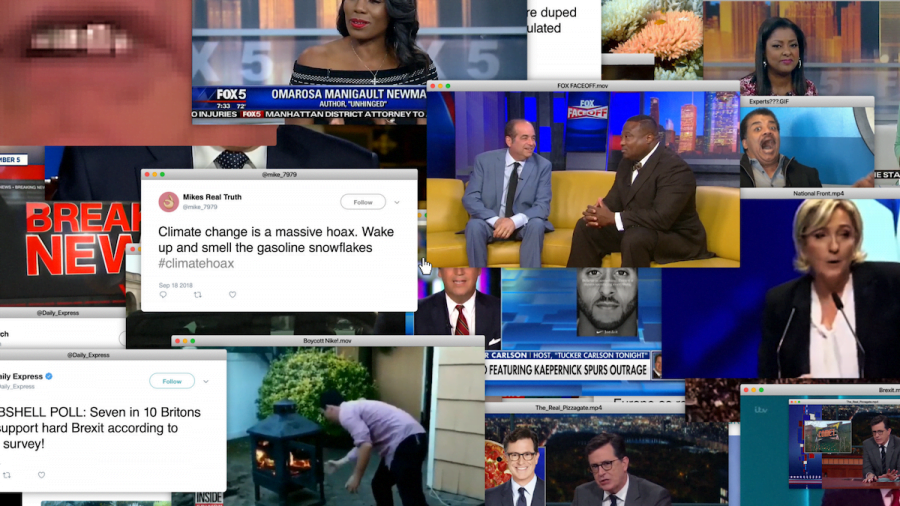 In today’s media climate, it’s becoming harder and harder to tell what’s real and what isn’t. We’re bombarded daily with information — and misinformation — that’s trying to change the way we think about our government, our leaders, and even each other.

We invite you to watch Mozilla’s original documentary short film, Misinfo Nation: Misinformation, Democracy, and the Internet. Because while it may seem like we’re living in a world divided, the truth is out there. And we have the ability to vote and shape our world, based upon it.

Scott Shane of The New York Times discusses what misinformation is and how it is used in election influence campaigns; Emily Thorson, a political scientist at Syracuse University, warns us about confirmation bias and the danger of checking out of politics; and An Xiao Mina of the Credibility Coalition prompts us to fact check and challenge our own beliefs.

A Word from Mozilla

Mozilla brings you this film as a not-for-profit working to make the Web more, open, accessible, and free. It shouldn’t be hard to participate in politics, and Mozilla is out to make it a little easier. Go to mozilla.org/vote for Firefox features that help you counter misinformation as you browse the Web.

Mozilla worked with Stuart Langfield and Marco Patricio — in partnership with Kiddo Films — to direct and produce Misinfo Nation.

TRUMP, Is (NOT) the problem [And] could very-well be the Answer. HH SMILE ~!

When will an honest political observer emerg who can be funded to become widely apparent on the web.world wide web…..?