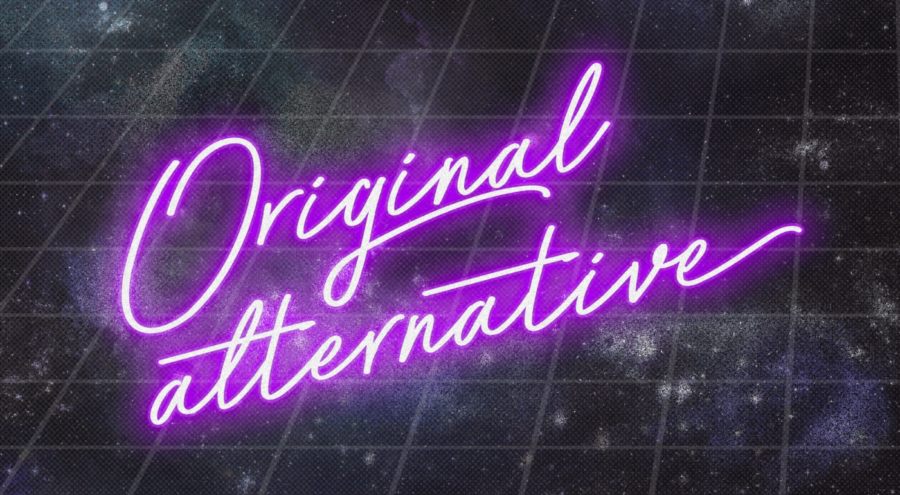 “The accumulation of all powers, legislative, executive, and judiciary, in the same hands, whether of one, a few, or many, and whether hereditary, self-appointed, or elective, may justly be pronounced the very definition of tyranny.” — James Madison

“The Internet’s like MTV. At one time MTV was hip and suddenly it became outdated. Anyway, all these computers and digital gadgets are no good. They just fill your head with numbers and that can’t be good for you.” — Prince

In the beginning, the Web lived on a decentralized collective of computers. This meant, in effect, that no one person, government or corporation could control it.

My how times have changed.

Just a handful of mega corporations now control the overwhelming flow of online traffic, making them gatekeepers of information. They’ve got the power to influence elections, stomp out competition, and limit consumer choice.

There’s no reason to assign blame for how we got here, but there’s plenty of urgency to shift control and do it fast. If we don’t move now to decentralize the Web it will be permanently overtaken by a handful of powerful interests that offer unprecedented convenience at the expense of choice.

Fortunately, we’ve got the power to push back. We just need to listen to Prince.*

This is from Prince’s 1999, and he might as well been talking about the fate of the open, decentralized web. Power naturally wants to consolidate — party over, indeed– and it’s up to us to push back.

As we concentrate our online activity to within a few social networks and use a handful of browsers – as billions of us do – it narrows our experience of the Web. We are pointed only at content that appeals to our likes in search results and social media streams. We isolate ourselves while enriching others.

Perhaps one of his best (characteristically overwrought) quotes was: “If you don’t own your masters, then your masters own you.” Control.

This use of just a few services puts our privacy at risk. Gangster Willie Horton once said when asked why he robbed banks, “That’s where the money is.” Ask a hacker why she hacks into the servers of massive corporations and she might answer, “That’s where the data is.” If all our eggs are in one small basket, bad actors needn’t break into all of our devices. Instead they can go to the handful of companies that store our data.

Speech and innovation are also negatively impacted when power consolidates online. The few behemoths who increasingly own the Web have had the unintentional impact of silencing voices. Ironically, these companies were once small fishes in the big pond. They depended on equal access to build their information empires.

Flash forward a decade or so and now their products and services are crowding out everyone else. The seductive quality of their seemingly seamless convenience traps users in their bubbles and limits competition. The result is less innovation and fewer choices.

“Make the rules, then break them cause you are the best”

The biggest Internet companies are big for a reason. They make great products that work well. They offer reliability, convenience and familiarity.

This comes at a price.

Two hundred years before the Purple One, James Madison was onto something when he warned against the consolidation of power. Keeping it in the hands of the many rather than the few is why the USA is the United States of America, not the State of United America. Rebels like the USA’s founding fathers, or for that matter Prince, didn’t care too much for kings and corporate giants telling them what to do and how to live. They chose another way.

We can make everyday efforts to check power, too, but these choices aren’t always easy. We can go independent. To paraphrase Prince, breaking the rules is cooler when you know which ones you’re busting.

Firefox is the original alternative to consolidation. Backed by Mozilla, a non-profit, Firefox is the independent browser that also fights to protect your online privacy and keeps corporate powers in check.

Mozilla champions your right to privacy with tools like Private Browsing with Tracking Protection, which go beyond what Google Chrome and Microsoft Edge offer. We believe the Internet is for people, not profit. Unlike other companies, we don’t sell access to your data. You’re in control over who sees your search and browsing history.

Download Firefox, but please don’t stop there. There are scores of products out there that are as good or better than the offerings from the Big Guys. You can have your cake and eat it too.

So it’s simple. Use Firefox and you show you’re for decentralization. I could offer more reasons, but as usual Prince does it far better:

Lay down your funky weapon, come join us on the floor

Making love and music’s the only things worth fighting for

We are the new power generation, we want to change the world.

* A note about Prince’s complicated history with the Internet. He was a relentless innovator who used technology to retain control of his music and artistic vision, but he was also extremely strident when it came to issues of copyright. Judge for yourself how Prince felt about the web.